On December 1st, 2017, the Cabinet Secretary for the Ministry of Lands and Physical Planning in consultation with the National Land Commission (the “Commission”) issued regulations and rules cited as the Land Registration (General) Regulations 2017, the Land Regulations 2017 and the Land (Extension and Renewal of Leases) Rules 2017 through Legal Notice Numbers 278, 280 and 281 of 2017 respectively.

The Cabinet Secretary and the National Land Commission’s action was necessitated by a Constitutional Petition filed on 16th February 2015 by Anthony Otiende Otiende (Petition Number 54 of 2015) seeking amongst other things, a declaration that the forms promulgated by the Cabinet Secretary without taking into account the advice of the National Lands Commission and without the necessary parliamentary approval were null and void.

Justice J.L Onguto held that where a statute confers power upon the Executive to legislate, then the manner and form provided for the making of such subsidiary legislation has to be complied with.  Section 110 of the Land Registration Act 2012 which empowered the Cabinet Secretary to make the subsidiary legislation promulgating the prescribed forms also required the Cabinet Secretary to take into account the advice of the National Land Commission and to have the forms tabled before Parliament for approval. Additionally, the Statutory Instruments Act (No. 23 of 2013) requires public participation in the enactment of subsidiary legislation by third parties other than Parliament and parliamentary approval for such legislation.

In finding that the Cabinet Secretary had failed to adhere to the above statutory requirements in promulgating the Forms, the Judge held that the forms including Leases, Titles, Grants and Certificate of Titles issued under the promulgated forms without the input of the National Land Commission, without public participation and without parliamentary approval were null and void.

While the judgement only affected the form of Leases, Grants and Titles issued under the promulgated forms, it caused a stir within the property conveyancing market.  In view of the impact of his order, the declaration of invalidity was therefore suspended for a period of 12 months to enable the Cabinet Secretary to engage the public, take into account the advice of the National Land Commission and seek parliamentary approval. If the Cabinet Secretary failed to comply with the statutory requirements within the 12-month suspension period, then all the forms promulgated would stand null and void for all purposes on the 366th day following the judgement.

Current Position and Impact of the Judgment

In a bid to meet the deadlines stipulated in the Judgement, the Cabinet Secretary took measures to ensure that the forms met the statutory requirements and comply with the judgement. A Task Force was appointed on January 19th, 2017 to carry out the exercise over a period of 2 months and ensure that the draft regulations are completed and submitted to Parliament for approval within the period granted by Court.

The Task Force, led by the Chairperson Mr. Ibrahim Mwathane, published its Report titled Report of the Task Force investigating the processing of extension and renewal of Leases on 19th September 2017.  On the basis of this Report, on December 1, 2017:

As Parliamentary approval had not been achieved by the time Parliament went on recess and the deadline by the court of 18th December 2017 was fast approaching, the Attorney General promptly released a statement on 14th December 2017 stating that an application will be made to court by the State Counsel attached to the Ministry of Lands seeking a half-year extension to the 18th December 2017 deadline.

While the road to these new rules and regulations has been long and tedious, the property market waits with bated breath for Parliament to approve the regulations and rules when they resume sittings from 12th February 2018.

This EMSI & Associates Alert is issued for informational purposes only and is not intended to be construed or used as general legal advice nor as a solicitation of any type. Should you need any assistance or want any queries answered on the issues discussed in this alert, please contact the author(s): 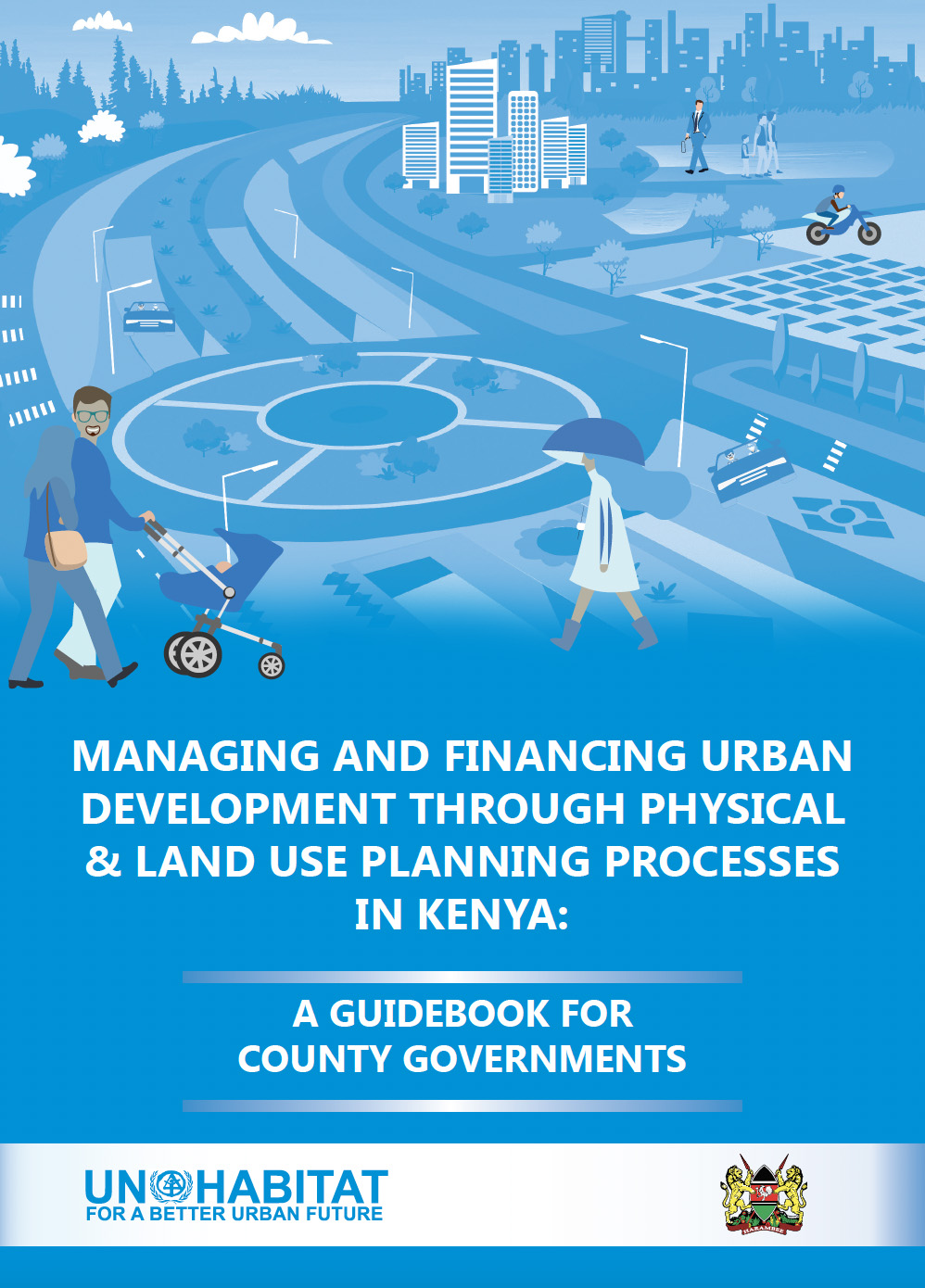 Managing and Financing Urban Development- A Guide for County Governments

The Firm is proud to have its Ms. Chege...
Read More 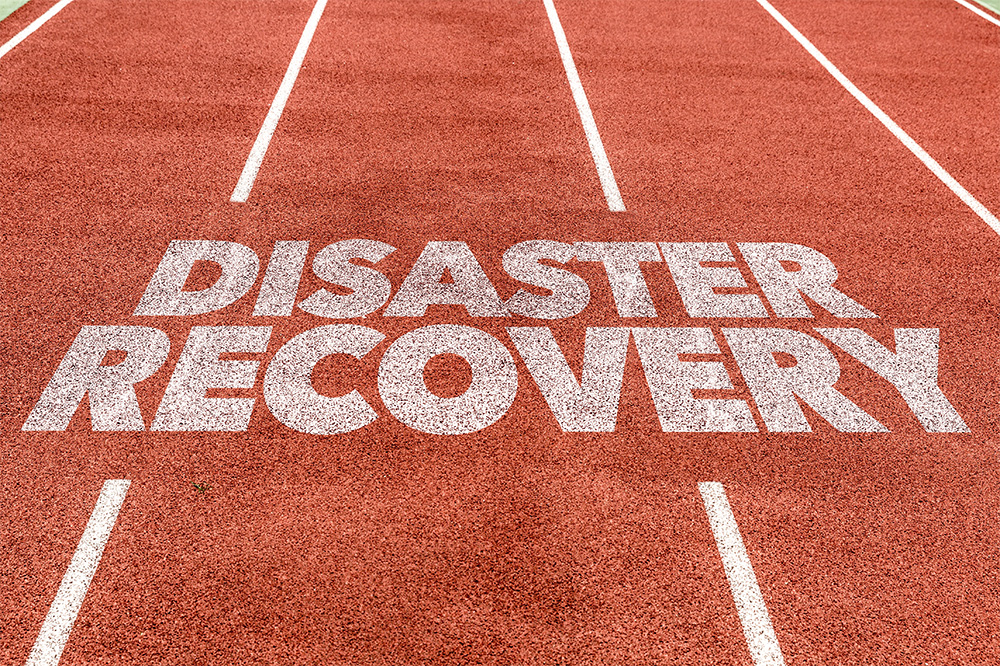 Kenya is no exception in its vulnerability to both...
Read More 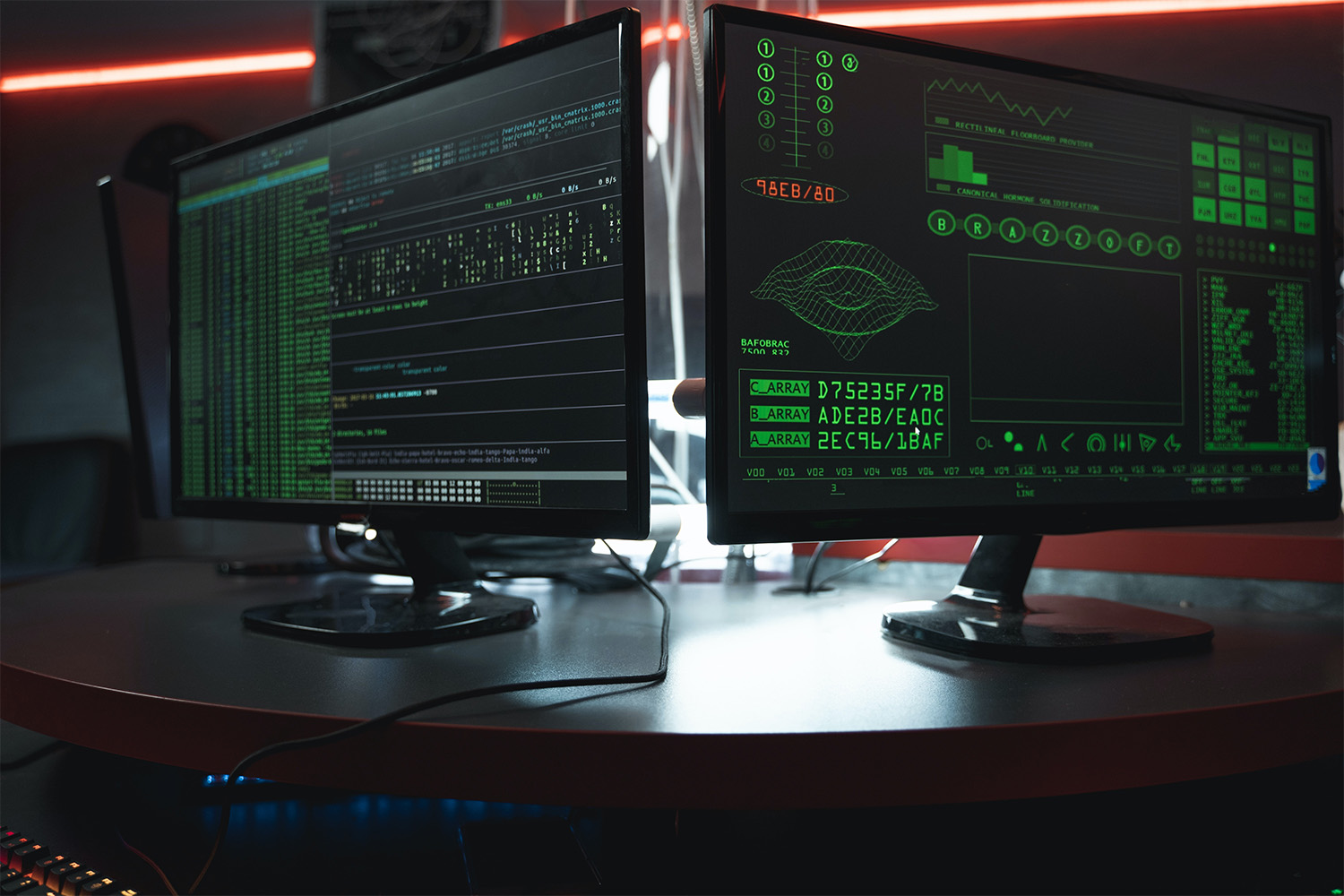 Designation of Critical Infrastructure in Kenya